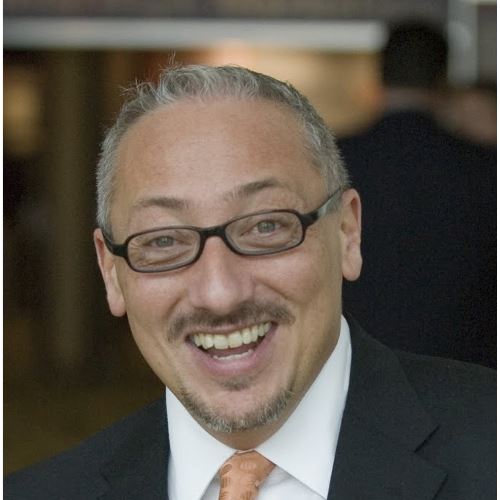 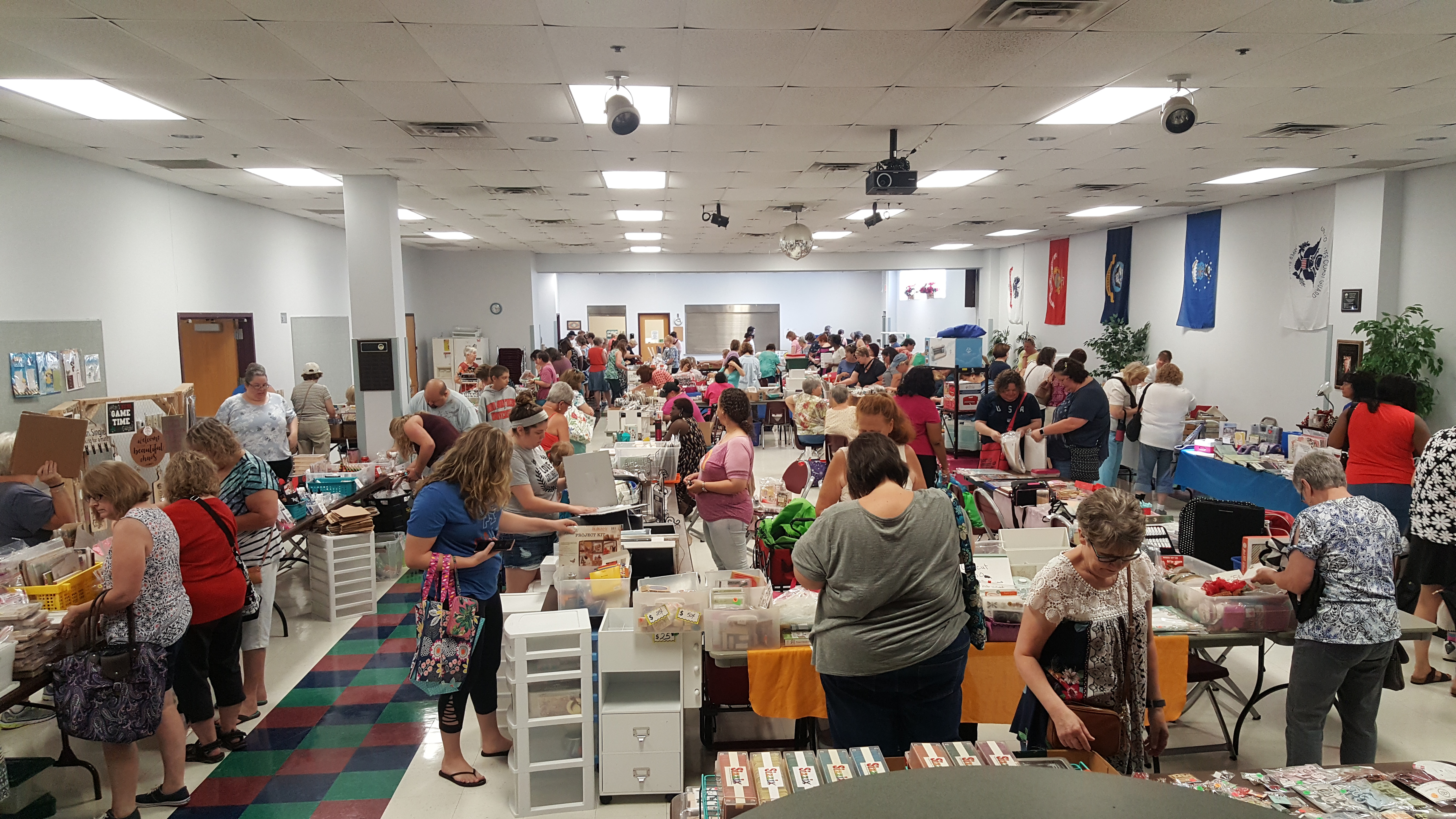 Come buy everything you didn’t know you needed at bargain prices! No reservation/ticket necessary. We suggest you show up early as there is likely going to be a line at the door before we even open at 10AM. There are NO early sales – no exceptions. There is NO charge to get in and shop!…